When history meets modern technology, something exceptional can be created. The glassmaking and design company LASVIT has unveiled a 16-meter-high installation in the Burjeel Medical City hospital – a pendulum which draws stories into sand. The installation weighs almost 620 kilograms, is studded with 300 breathtaking crystal elements and is moved by three engines whose actions are guided by intelligent software. It is called Art Therapy. 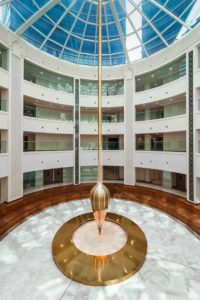 The installation is placed in Burjeel Medical City, a hospital in Abu Dhabi which aspires to become the most prominent medical facility in the whole region. Burjeel is also known for its motto Art of Healing, and LASVIT’s installation is supposed to be a form of therapy for the clients of this luxurious hospital, and that is also why it is called Art Therapy.  “All in all, we worked on the Art Therapy project for Abu Dhabi’s Burjeel Medical City hospital for two years – that’s from the initial design up to the final installation. It was finished at the end of last year, and it is our very first installation which is able to draw. Looking at this giant jewel which draws figures in the sand is supposed to give the visitors a sense of peace and safety. The installation has a therapeutic effect,” says Leon Jakimič, owner and president of LASVIT.

The installation, which is altogether 16 meters tall, draws the visitors’ attention with its beauty and its kinetic functions. The installation is reminiscent of a stylus fastened to three engines which make the whole installation move. The piece hangs above 50 m2 of sand, and it uses its sharp point to draw into the sand below. The project’s alchemical nature is clearly seen in the special type of sand which creates a play of light and shadow and in the figures which the pendulum draws.  LASVIT is famous not only for its design but also presents the craft of Czech crystal worldwide, and Art Therapy is no exception. The installation uses 300 crystal elements, and every single glass component of Art Therapy has its own light source, so the entire piece, as well as the drawing below, are lighted. The whole installation weighs close to 620 kg.

An homage to calligraphy and modern technology 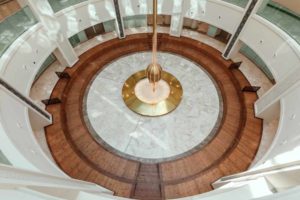 The installation was designed by LASVIT’s own Wanda Valihrachová. The LASVIT creative team includes more than two dozen designers and makers who create the unique LASVIT style, all under the guidance of Art Director Maxim Velčovský. These people together create the unique essence of LASVIT.Wanda Valihrachová designed the installation so that it might fit the building’s overall design. The building’s architecture as well as its interior follow the principles of the Middle Eastern design tradition. All these features were intended to bring a feeling of homeliness and calm to the clients and visitors. While developing the design, the creators tried to make their stay as pleasant as possible. For this, LASVIT developed a special intelligent guiding system for this project, working in close collaboration with Liberec’s VÚTS research institute. 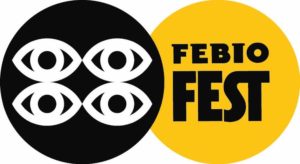 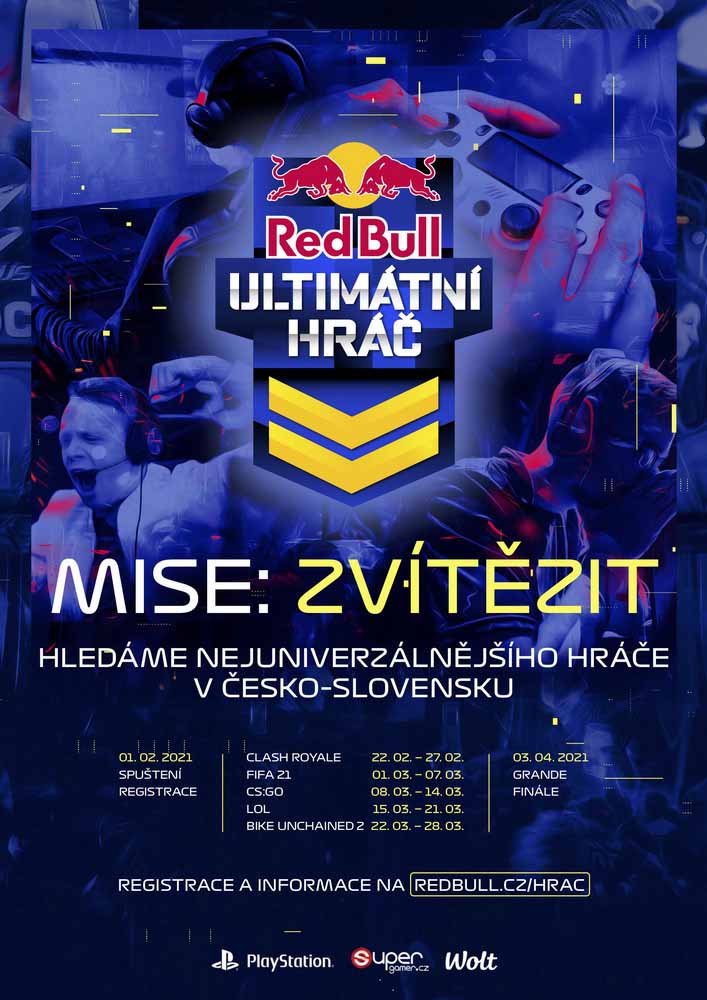