The magnificent Concerto in D major, infused with both melancholy and burning passion, in which the soloist can showcase all their abilities, both technical and expressive, will be the high point of the livestreamed concert of the radio symphony orchestra from Czech Radio’s Studio 1. This work marks the return of Jan Mráček to the radio symphony players, who will perform under the baton of conductor Robert Jindra.

Czech Radio Studio 1, Monday 22 February 2021 at 20:00. ČRo Vltava will be providing a live broadcast of the concert, while ČRo D dur will re-run it. You can watch a video stream on PRSO’s Facebook profile; the video will also be available to listeners who do not have a Facebook account. 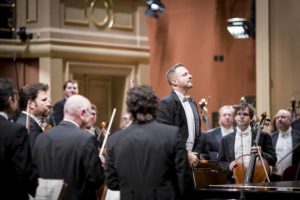 Jean Sibelius’s popular miniature Valse triste (1903) is tied to the music for the theatre play Kuolema, or Death, the author of which was the composer’s brother-in-law Arvid Järnefelt. It was heavily influenced by Sibelius’s admiration for the Viennese waltz and the illustrious Johann Strauss.

When the Flemish playwright, poet, Symbolist and winner of the 1911 Nobel Prize in Literature Maurice Maeterlinck wrote his fairytale-like myth about the fateful bond between Pelléas and Mélisande, it probably never occurred to him what a powerful impulse he would be providing to the world of music. Jean Sibelius produced incidental music for the play, Claude Debussy wrote a landmark opera, and Arnold Schönberg a symphonic poem. The first master of composition to take up this drama however was Gabriel Fauré. After a time he transformed his incidental music for the play into a four-part suite, which includes the famous Sicilienne. 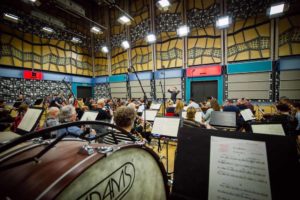 The finale is reserved for violinist Jan Mráček, who did not hesitate to allow for an interview before his artistic performance. There are countless topics to choose from, as he has a truly long and close relationship to PRSO, having practically “grown up” with it, considering his mother is a mainstay of the first chairs. All the more heartfelt was the joy that prevailed among the musicians when Mráček won one of his amazing trophies, whether it was 2nd place in the Prague Spring International Music Competition or his fantastic gold in the International Fritz Kreisler Competition in Vienna. It was merely the logical outcome of these events when in 2011 he became the youngest soloist ever to perform with PRSO. Since that time he has been back regularly, and this time they will join forces to present a virtuosic work full of gorgeous melodies, Tchaikovsky’s Concerto in D major from the year 1878. 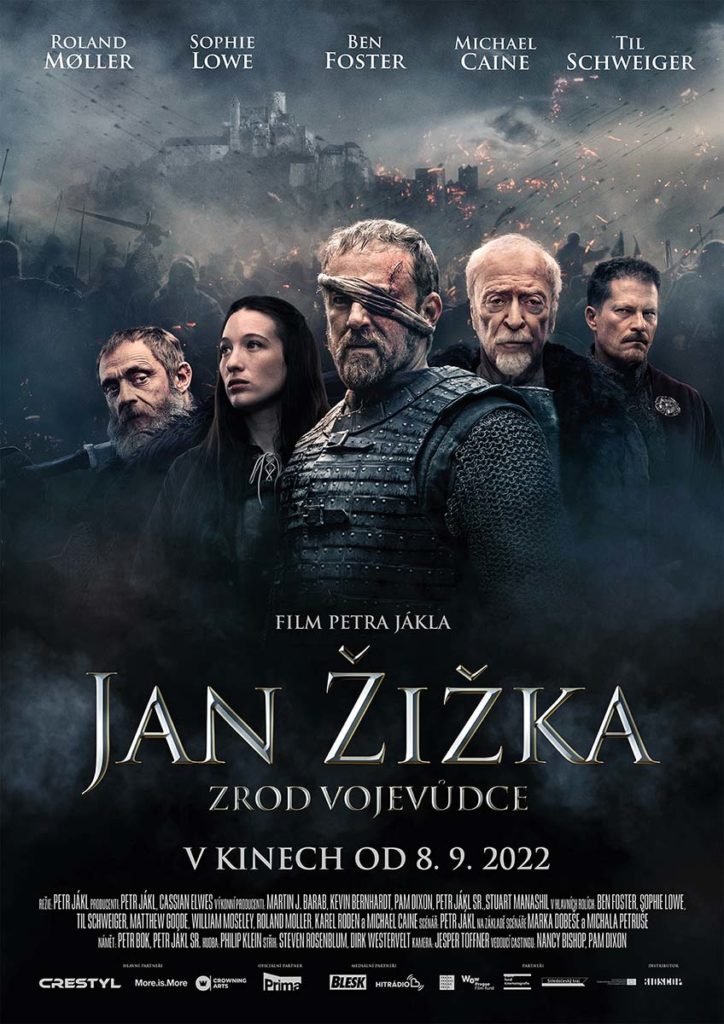