Palác Dunaj to welcome prestigious majority tenants. Zeitgeist Asset Management is behind the rapidly-progressing reconstruction of this iconic constructivist building in the centre of Prague on Národní třída. It has concluded a rental contract for 2,600 sq m of premium space with the European Commission Representation and European Parliament Liaison Office. The new premises will become a hub to obtain up-to-date information on what is happening in the EU, for gatherings to discuss European issues, and to further learning on the European Union. The interactive “Europa experience” centre to the general public will be a new feature, with the aim to bringing Europe closer to citizens in an attractive and engaging way.

“We are very pleased that by signing the 15-year lease agreement, we managed to establish a long-term partnership with such important European institutions. It is a confirmation for us of the correct approach to this project from the perspective of its prestige and future value. Not only thanks to this agreement, the pre-letting of Palác Dunaj reaches more than half of the total capacity, even though we are still 10 months before its planned completion,” says Peter Noack, CEO of Zeitgeist Asset Management, adding: “Palác Dunaj is a place where the glamour and noblesse of the 1920s mix with the latest modern-day technologies. After the reconstruction, it will be an energy-efficient building aspiring to LEED Gold and WELL Gold certification. Its quality and location therefore perfectly correspond to the renown of both of these prestigious tenants.”

Palác Dunaj is located on the corner of the Národní and Voršilská streets in the centre of cultural events near the National Theatre, the Slavia Café and the Academy of Sciences of the Czech Republic. The architecturally imposing building stands on a historically important site that is still lively today. It enjoys excellent transport links and is one of the popular tourist destinations in Prague that Czechs also frequently visit for work or entertainment. The central location of Palác Dunaj was important for the EU institutions, as it will allow citizens to visit the facilities easily, be informed and get involved, and stay in touch with their representatives in the European Parliament and with the European Commission.

The seat of the representations of the Union’s institutions and the “Europa experience” centre in Prague should be a link between the EU and Czech citizens. “Our mission is to inform about the EU. We organise regularly debates on topical issues, seminars or study trips to Brussels. Our cultural events such as exhibitions or cinema with European films are also very popular,” describes the work Monika Ladmanová, Head of the European Commission’s Representation in the Czech Republic. “At the same time, we inform our colleagues in Brussels about developments in the Czech Republic and organise the visits of Members of the European Commission in the Czech Republic. That is why it is important for us to have a headquarters in the city centre: it is easily accessible to citizens and allows visitors from Brussels to discover the beauty of Prague despite their busy work schedule.” The new spaces in Palác Dunaj will also include office facilities and a conference hall.

The free “Europa experience” educational and information centre will be built on the ground and first floor. “The multifunctional interactive centre will be easily visible and accessible from Národní třída. It will be over two floors connected by an internal staircase that will offer a number of interactive elements and a 360° cinema over a total of around 800 sq m. Visitors can look forward to virtual meetings with EU representatives, learning about European institutions, travelling virtually to the European Parliament and Commission, or participating in various simulations and quizzes to improve their knowledge of the EU. An innovative feature will be a game in which visitors simulate debating a specific issue in the European Parliament and decide on the final formulation of a legal act, including voting on it,” according to Jiří Kubíček, Head of the European Parliament Liaison Office in the Czech Republic.

The architectural design of the planned fit-out is the work of the Ackermann architekti firm, which had to take into account, among other matters, several technical requirements resulting from the tenants’ safety requirements. The general contractor will be SIS Systémy.

The complete reconstruction of the almost century-old corner building Palác Dunaj on Národní třída started in December 2020. As part of the sensitive modifications carried out under the direction of the international architectural office Chapman Taylor and the general contractor Geosan Group, the modernist appearance of the palace will be preserved, highlighted by the façade lined with beige travertine with three white horizontal strips. The additional floor will be constructed with an emphasis and extraordinary attention on the design, details and materials used to become a natural part of the existing building and its surroundings.

The heart of Palác Dunaj will become the central atrium (which was inaccessible for many years) with its terrazzo floor and original paternoster lift. So that the historical building will correspond to a modern lifestyle, a new central ventilation system with heat recovery will be installed in the building, which will allow for very efficient cooling and heating, as well as a constant supply of fresh air. Just like in the First Republic, Palác Dunaj will primarily offer office space. After its reconstruction, the building will provide prime office spaces with a total area of more than 6,700 sq m and a further 2,000 sq m on the ground floor for retail units and services. The expected completion date is at the end of next year. 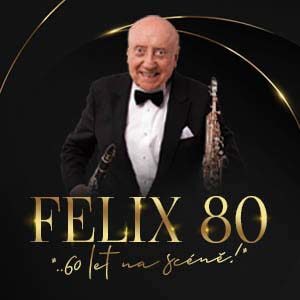 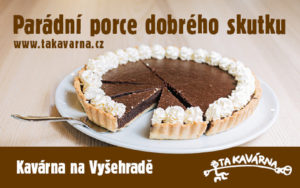 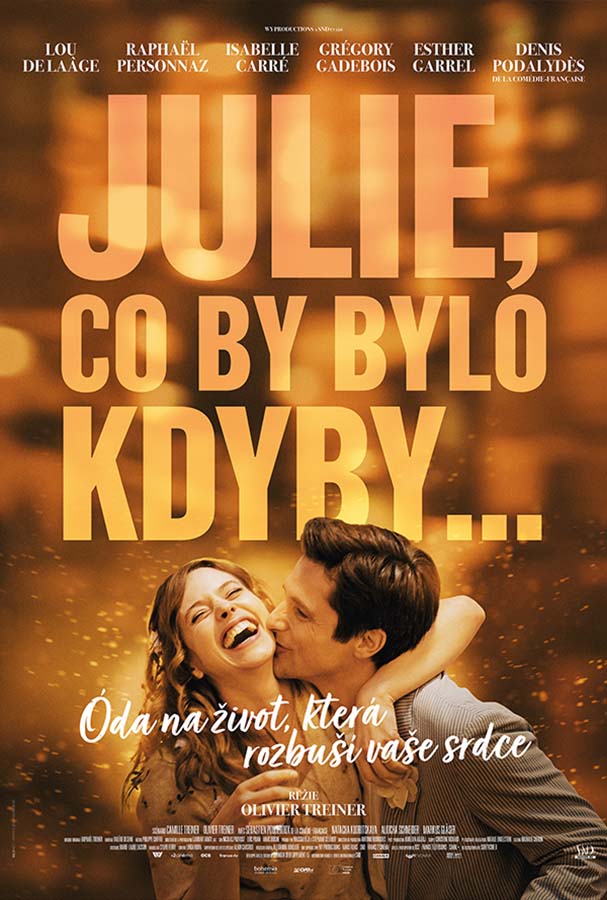 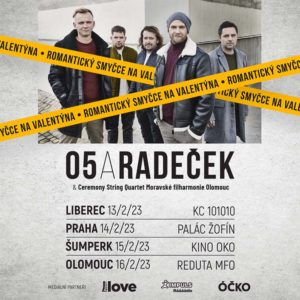 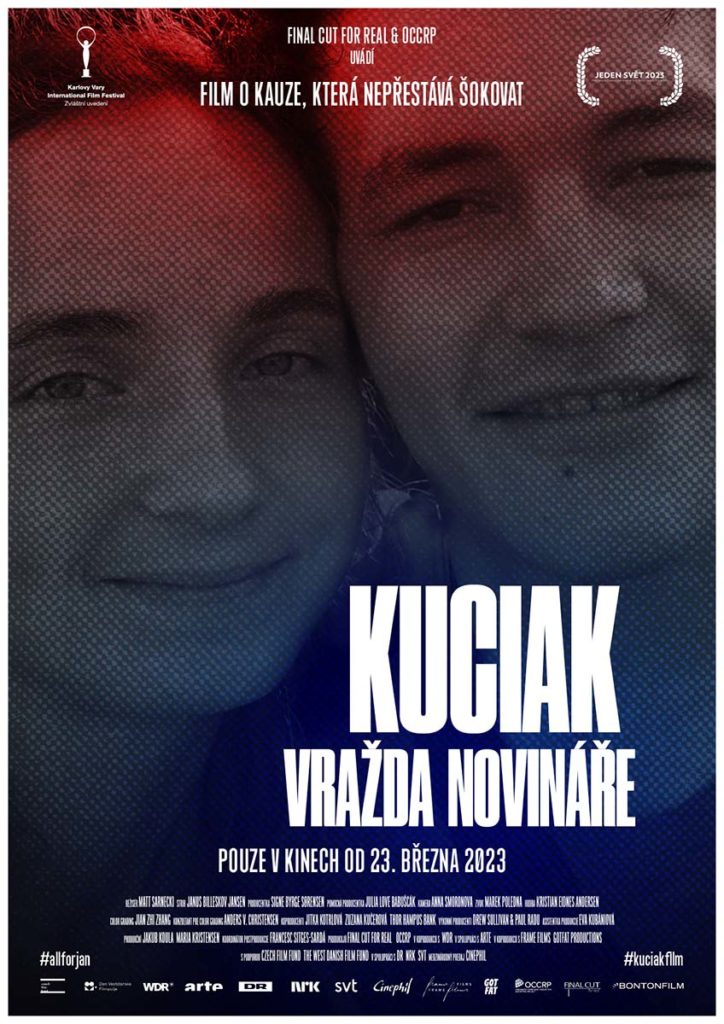