ŠKODA AUTO has released two official design sketches that tease the new SLAVIA for the Indian market. The second new model from the INDIA 2.0 project follows the KUSHAQ SUV introduced in early 2021 and is a classic notchback saloon for the A0 segment, a very popular category in India. The SLAVIA is likewise produced locally in Pune and based on the MQB-A0-IN version of the Volkswagen Group’s Modular Transverse Toolkit, which has been specifically adapted by ŠKODA AUTO for the Indian market. The official presentation will take place in November 2021.

The first of the two design sketches features the SLAVIA’s front and silhouette. The model’s name evokes the early days of the company and the first bicycles sold in Mladá Boleslav from 1896 by founding fathers Václav Laurin and Václav Klement. The image shows the car’s low front section, including a wide, hexagonal ŠKODA grille extending all the way to slender, sharply defined headlights that feature an L-shaped daytime running light strip. Also visible are the coupé-style silhouette and long wheelbase as well as a distinctive badge with the ŠKODA wordmark on the front wings.

The second sketch is focused on the rear of the new ŠKODA SLAVIA. The notchback saloon’s roofline slopes gently towards the rear, where it merges elegantly and smoothly into the boot lid. Adding further touches to the model’s distinctive looks are the ŠKODA wordmark in block letters and a rear apron with a chrome strip. In addition, reflectors on either side emphasise the vehicle’s width. Featuring the signature C-shaped ŠKODA lights design, the tail lights are divided into two parts and extend into the boot lid.

In terms of engineering, the ŠKODA SLAVIA is based on the locally developed and produced MQB-A0-IN platform, already designed to meet India’s new, stricter safety and emissions specifications. Like the successful ŠKODA KUSHAQ introduced recently, the new saloon was mostly developed at the ŠKODA AUTO Volkswagen India Technology Centre in Pune. For its production, the car maker will source up to 95 per cent of components from local Indian suppliers. 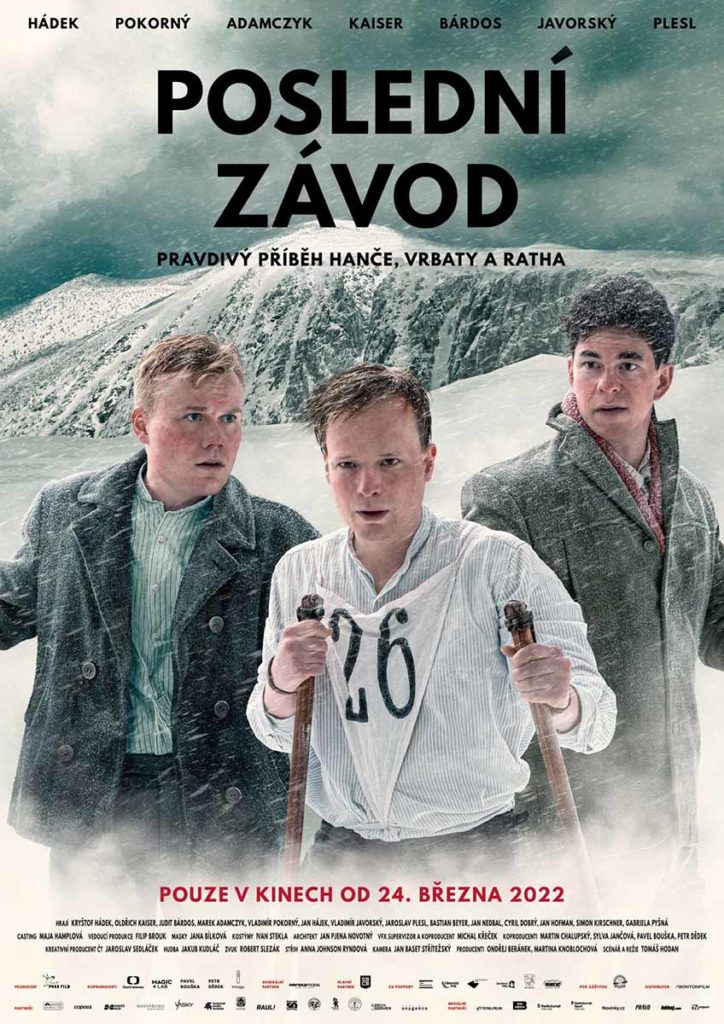