Passerinvest plans to invest CZK 35 billion in this decade

Passerinvest Group (Passerinvest), which celebrated 30 years since its establishment in December of last year, is behind the urban transformation of the Prague locality Brumlovka in Prague 4, which is one of the largest projects of its kind in Central Europe. During this period, Passerinvest’s investment activity has enriched the state coffers by CZK 71 billion. In the last 16 years, it has also been involved in the preparation of the appropriate urban development of Prague – Roztyly. The company plans to invest an additional CZK 35 billion in both locations in this decade. The outlook includes commercial and residential projects, the expansion of civic amenities and publicly-accessible spaces for the general public.

Looking back at 30 years of doing business in the Czech Republic – the joys, sorrows, corruption, crises, activism and hope 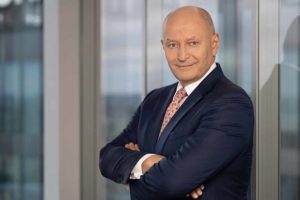 The purely Czech company Passerinvest, headed by Radim Passer, initially started its business in the field of the sale, lease and renovation of real estate. Construction was also subsequently added, i.e., classic development, which was only just getting off the ground in the Czech Republic in the 1990s. “At that time, the city of Prague was very willing to build and support the development of construction in general. After 2000, the so-called “era of corruption” started, which significantly impaired the connection of entrepreneur-developer in the eyes of the public. The economic crisis in 2008 was a big turning point in the area of development. In addition, after 2014, another devastating factor was added boycotting almost all construction in the Czech Republic – as a result of counter-state ‘activism’,” commented Radim Passer, the founder and CEO of Passerinvest Group, a.s. on the stages of business.

“At this moment, after thirty years of the company’s activities, I am nevertheless very pleased that the Lord is still keeping decent and competent people in many places in the state administration and local government, who perceive that development in the field of construction is a long-term benefit to both the healthy development of human society, as well as a benefit to the budgets of the cities and the state thanks to the multiplier effect in the construction industry.  Without such people, the entire private construction sector would already be on the verge of collapse,” Radim Passer added.

Brumlovka – from brownfield to urban neighbourhood

Passerinvest started building the first office buildings on the site of a neglected and inaccessible brownfield in Prague – Michle a quarter of a century ago. Over time, this uninviting place became a distinctive modern urban neighbourhood, thanks to a grand urban plan on which the investor has long cooperated with the studio AFA. It now provides jobs for up to 15 thousand people in its 12 office buildings, housing in three residential projects, a high school, elementary school and preschool, a social centre and the multifunctional Brumlovka building with a unique wellness and fitness club. There have been countless retail units, new public spaces, parks, playgrounds and sports facilities created here in connection with the construction. The construction of new modern tennis courts will begin in the coming months, and the construction of two multifunctional projects, Hila and Orion, is also planned, where the office function will be combined with rental housing. Due to the overall development of the site, the name BB Centrum office complex has become obsolete and the local designation of Brumlovka has returned.

Passerinvest is also coming with the development of another locality on a brownfield in Prague – Roztyly. On the site of a former slaughterhouse complex, it is successfully completing, since 2007, a partial change of the zoning plan and the related permit. In this location, it is planning to create quality conditions for living and working over several phases. As part of the first phase, the office building Roztyly Plaza is already going up directly by the Roztyly metro station. This architecturally exceptional and inspirational building will already welcome its future tenants at the beginning of 2024. This will be followed by the Sequoia office building, which will create the necessary barrier to protect the entire site from the noise from the south ring road and the Magistrála. Residential construction is planned for the third phase, which will offer 600 flats for sale and for rent and a preschool with a club room in a pleasant environment near the Krč Forest. Here, too, the further development of the parks, playgrounds, sports facilities and cultivation of greenery is envisaged.

“For several years we have been intensively developing and maintaining the suburban Nové Roztyly Park, which is fully connected to the Krč Forest. The previously impenetrable and often dangerous environment is now a pleasant and publicly-accessible city park with grown trees and a number of sports facilities for adults and children. The costs of this park project alone have so far exceeded CZK 45 million. After completing all the planned phases, including the much needed housing in Prague, a new quality part of Prague will be created, providing new jobs, rental and ownership housing, civic amenities, a quality infrastructure and generous urban greenery. Simply a pleasant place to work, live and relax,” commented Martin Unger, the Technical Director of Passerinvest Group.

Over 30 years of business, investments by Passerinvest brought CZK 71 billion to the state’s coffers

“Construction is a strong driving force of the economy. It should be noted that, thanks to the multiplier effect, for each invested crown, 76 hellers goes to the state budget.  For example, more than CZK 16 billion has been invested into the Brumlovka site so far, so the state and its citizens have become richer by more than CZK 12 billion due to this construction. In addition, almost CZK 55 billion has been paid out of the contributions of employees in Brumlovka to the public coffers, with the amount already reaching CZK 5 billion each year. With Ostrava’s Nová Karolina Park project, just Passerinvest’s investment activities in the Czech Republic have enriched public budgets by CZK 71 billion over those 30 years,” stated Eduard Forejt, the Development Director of Passerinvest Group, a.s.

In the following years, additional office and residential buildings, including rental housing, new shops and services, should be built in the localities of Brumlovka and Roztyly. The development of other public relaxation zones, sports facilities and greenery is also a matter of course. Passerinvest plans to invest an additional CZK 35 billion into both locations.

“In 1998, the loving God changed my life and I consider surrendering to the Lord Jesus Christ to be the best decision of my life. Knowing that everything I own and build belongs to the Lord fills me with gratitude and humility. Brumlovka is inherently part of my entire business life, and Roztyly is set to be the same. In order to ensure the functioning of the city for future generations, it must develop. I am sure that quality construction, including the cultivation of the wider environment and some form of generosity that we add to our projects, is one way of ensuring future prosperity for both the site itself and the entire city,” added Radim Passer.

Social responsibility, 20 years of help others

This year, the Christian support organization Maranatha, which Radim Passer founded 20 years ago, achieved an important jubilee. Its sole mission is to help as many people as possible on the path to the Kingdom of God and to eternal life through its activities. The organisation has already supported such projects in almost 60 countries of the world on all the inhabited continents. The projects contribute to the holistic development of the human personality and bring blessings in areas where they operate.  The Foundation deliberately does not maintain financial statistics of its donations, contributions and its own realised projects. Radim Passer perceives that it is only God’s grace, thanks to which in 20 years of existence we have managed to support these activities with a total sum totalling in the low billions of CZK.

Passerinvest Group (hereinafter Passerinvest) is a purely Czech builder and investor. The company was founded by Radim Passer back in 1991 and has since then acquired a lot of experience in the construction of office and commercial buildings, residential buildings and civic amenities.

Since 1998, Passerinvest, as a responsible urban developer, has primarily been connected with Brumlovka (BB Centrum) in Prague 4, which is one of the most successful and extensive urban projects not only in the Czech Republic, but throughout all of Europe. Another important project in the company’s portfolio is Nové Roztyly, a brownfield of the former slaughterhouses of the Interlov complex where, in the future, a place with pleasant housing with a large park should arise, complemented by services for the general public and an office function. The principles of urban construction and the long-term sustainable development of Prague and the Czech Republic are part of Passerinvest Group’s vision. Thanks to its responsible approach, Passerinvest has built a very good reputation both on a domestic and on an international level. 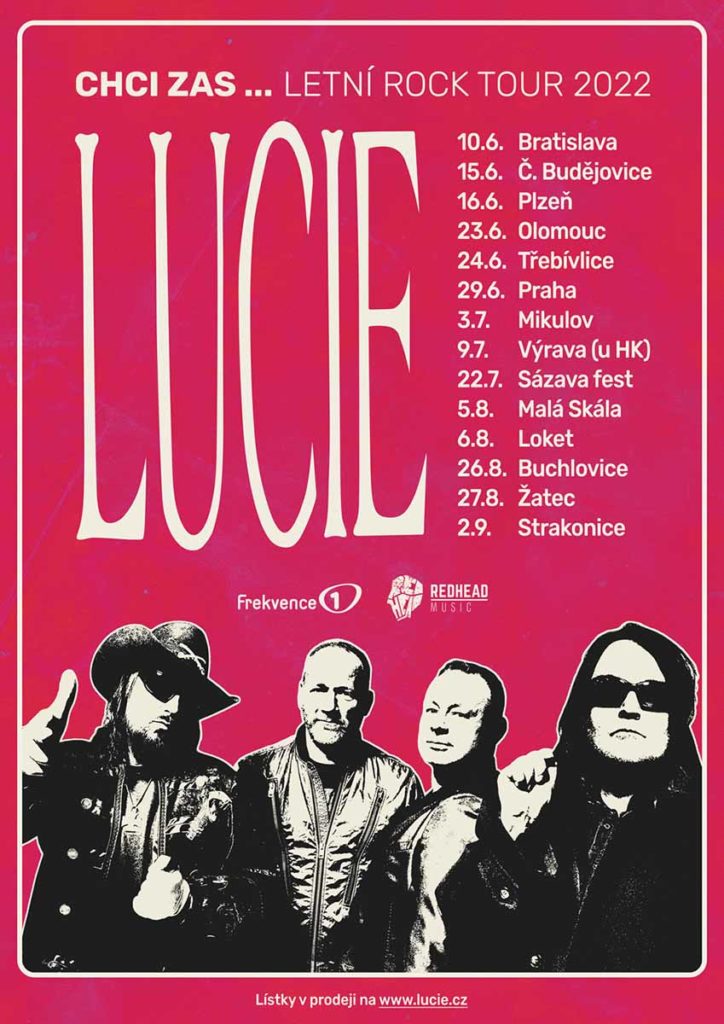